Success Story # 2 | How to achieve digital excellence?– A Business Recipe by Katarzyna Owczarek

The second “Success Story” series in which we present professional success stories of, and tips provided by, the Alumni of the MBA GUT Programme.

On 24 November 2020, Katarzyna Owczarek (IT Project Manager in LPP), our MBA GUT Alumni of II MBA 2009-2011 cohort, together with the LPP team received the Digital Excellence award for RFID (Radio-Frequency Identification) implementation she was responsible for as project manager.

RFID is an electronic tag operated based on a radio identification system. This solution has been implemented in stores of the flagship Reserved brand owned by a Polish clothing company. It is based on proprietary software developed from scratch by the IT team LPP, a company from the Pomerania region. The tag is used for remote product identification which facilitates full and precise control over a single clothing item at each stage of product life cycle starting from dispatch from a manufacturing plant through a distribution centre to store supplies and product availability in the shopping area. The project’s main goal was to improve store operating efficiency, increase product availability in stores and, consequently, to increase sales.

Thus far, the implementation of RFID technology in LPP was the quickest in the world, which gave the company the possibility of managing goods effectively and developing omnichannel sales. The project was a big challenge in many aspects. It required proper adaptation of the distribution centre and 367 on-site stores in 12 countries. The said venture required also a specialist training programme to be implemented, which engaged almost 10,000 store employees and 500 clothing suppliers. The additional challenge was the tagging of over 200 mln clothing items sold by LPP yearly.

Factors hindering project implementation were a short implementation time span (1 stage – 1 year) and the technology itself which required acquiring new knowledge. Another challenge was also communication in a scattered international team and the need to change the ways of thinking about business in many departments of the company as well as the wide-reaching training process. Another challenging aspect is the efficiency of the entire system and selection of adequate technologies for software production as well as software efficiency tests and the requirements for real-time performance. In LPP, we implemented the RFID technology based on a proprietary application developed by our own IT department in the record time of 9 months. As far as we know, this is the only RFID technology implementation in clothing sector processes, executed, to a major extent, by in-house teams (information provided at the RFID JOURNAL conference in London). The outcome of the transformation we made by delivering new tools and reorganising the processes of the company’s numerous departments was product management optimisation which, in turn, increased LPP’s sales. We were successful in achieving our project goals such as supply-chain proofing, quicker and frequent stock-taking in stores, which gives us detailed system information on inventory, the high level of product availability in the shopping area, shortened customer service time, optimised delivery acceptance, integration with the POS system and the possibility of executing e-commerce orders directly by stores.

The implementation of the RFID technology, which I had a pleasure to manage, has given LPP numerous possibilities in other areas such as the omnichannel and related analyses for optimising and consolidating e-commerce orders executed. Furthermore, the implemented project prompted new possibilities for changing customer experience (interactive fitting rooms in on-site stores, self-checkout, heat maps).

The project was presented at the InfoShare conference. The presentation is available at https://www.youtube.com/watch?v=598ht4STo38

When starting the project, we made the decision to create one team by joining employees of business and software development departments. Thus, we were able to develop a very quick communication channel for persons with different specialisations. Programmers had the opportunity to get the knowledge of, and understand, business goals while e.g. business analysts got the chance to learn the SQL language and, on a day-by-day basis, review system operation in areas not covered so far by customer applications.

We chose OpenShift as launching platform for applications created both for manufacturing and production processes. During the project, we changed team configuration repeatedly. We used OpenShift to define in a simple way numerous production and testing environments reflecting current team configuration. Thus, scrum teams were able to produce software independently without interfering with one another.

The key factor of the project’s business success was the creation of a team consisting of several dozens of RFID trainers who, in each store, for several weeks, trained the staff in new processes, RFID technology and the way of using the application as the project had required changes in the majority of store processes.

Due to the project’s challenging time schedule, the team was forced to look for adequate work methodology. We decided to apply SCRUM and, therefore, we made quick and frequent implementations to review our assumptions and we carried out tests and got feedback to optimise development in terms of critical functionalities. Therefore, the pilot was implemented in test stores as early as three months after production had started. It made it possible to gather experience and helped us to determine our priorities for any further works. During the review procedure, the team had to change its assumptions and rebuilt the system as hardware had exposed its limitations we didn’t know of.

During the project, we also learned how to make large and quick implementations in numerous countries diversified in cultural terms. In this aspect, the key players were trainers who became leaders in changes.

We faced the following challenges at the project’s start:

Challenges involved in the RFID project forced us to develop a transparent action strategy. As the reality had shown, we needed knowledge from MBA studies to be able to have a holistic approach to this multi-aspect project, make it logically coherent, find key dependencies and, based on the above, develop an effective management strategy.

We turned challenges into action. First of all, we set the goal, assembled the principal project team and developed an MVP being reviewed at each stage of project execution. We found out that one of the key success factors was the company’s flat organisational structure and direct access to members of the Management Board. Board members made quick decisions, which had a direct impact on the project’s success.

One of the goals I recognised in the strategy was building a positive team atmosphere to enhance work speed and quality. Everyone believed that they participate in creating something big. Each person was important. That was another success factor the effects of which surpassed what we had originally assumed. 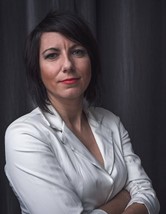 Katarzyna Owczarek, a graduate of MBA studies at the Gdańsk University of Technology, Faculty of Management and Economics, qualified programme and project manager with over 17-year experience in project management and coordination. The projects she has managed include, among others, the one involving new omnichannel technologies and RFID implementation in the entire supply chain, with a budget valued at several hundred million PLN.

Katarzyna has led and implemented IT projects based on Agile and Scrum methodologies in fashion, banking, power supply and education sectors.

Since 2017, she has been responsible for direct cooperation with the Management Board and key business managers in LPP, the largest clothing company in Poland and the owner of Reserved, Mohito, House, Cropp and Sinsay brands. “Digital Capabilities” – the first award in the final of Digital Excellence Awards 2020.

The jury had deep appreciation of the revolutionary change in the operation of an international retail network and the innovative approach to using RFID technology in organisational issues, logistics and e-commerce. The solution implemented made it possible to increase sales and, during the pandemic, switch to online sales. Distinction in the exceptionally wide application of RFID in LPP’s operations.

When deciding upon the award, first of all, the jury recognised the fact that the possibilities arising from RFID implementation are available for customers, suppliers and LPP’s employees. The appreciation was given to tangible and intangible benefits arising from RFID application in LPP, with special consideration of the impressive shortening of the stock-taking period. 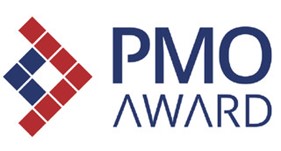 First place in the Polish National PMO Award competition in 2015 for the “Fastest Developing PMO” organised by Whitecom and Portfolio Experience.

The award was granted for: 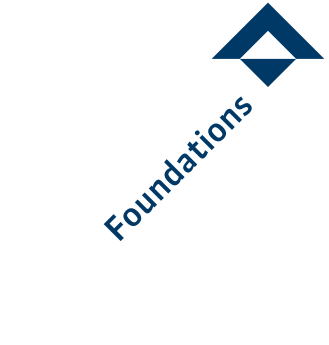 Builds the economic, legal and social context of business decisions, combines theoretical knowledge with a practical approach to problem analysis. 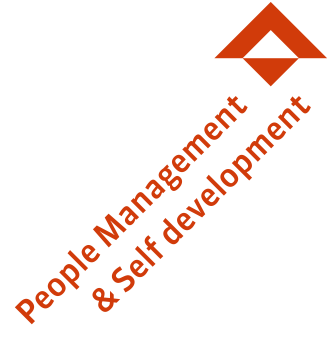 Enables students to understand their managerial talents, apply continuous professional development and acquire leadership skills while taking responsibility for their own personal development, guides participants on how to turn the competencies of a group of people into a highly productive and efficient work team, how to resolve conflicts, and how to use collaborative and inspirational communication to implement business strategies. 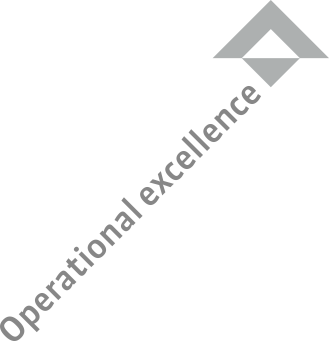 Concerns process improvement and project management, aims to develop business-oriented operational experts who can add value to a business by supporting operational change. 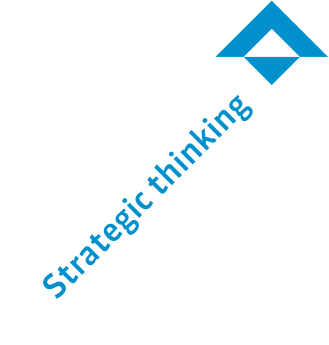 The international dimension to the above, including political risk and contemporary processes of regionalisation, emerging markets, global governance and globalisation

An understanding of the impact of sustainability, ethics and risk management on business decisions and performance, and on society as a whole 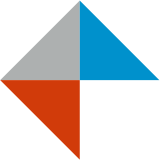 Explicit coverage of the ability to respond to and manage change